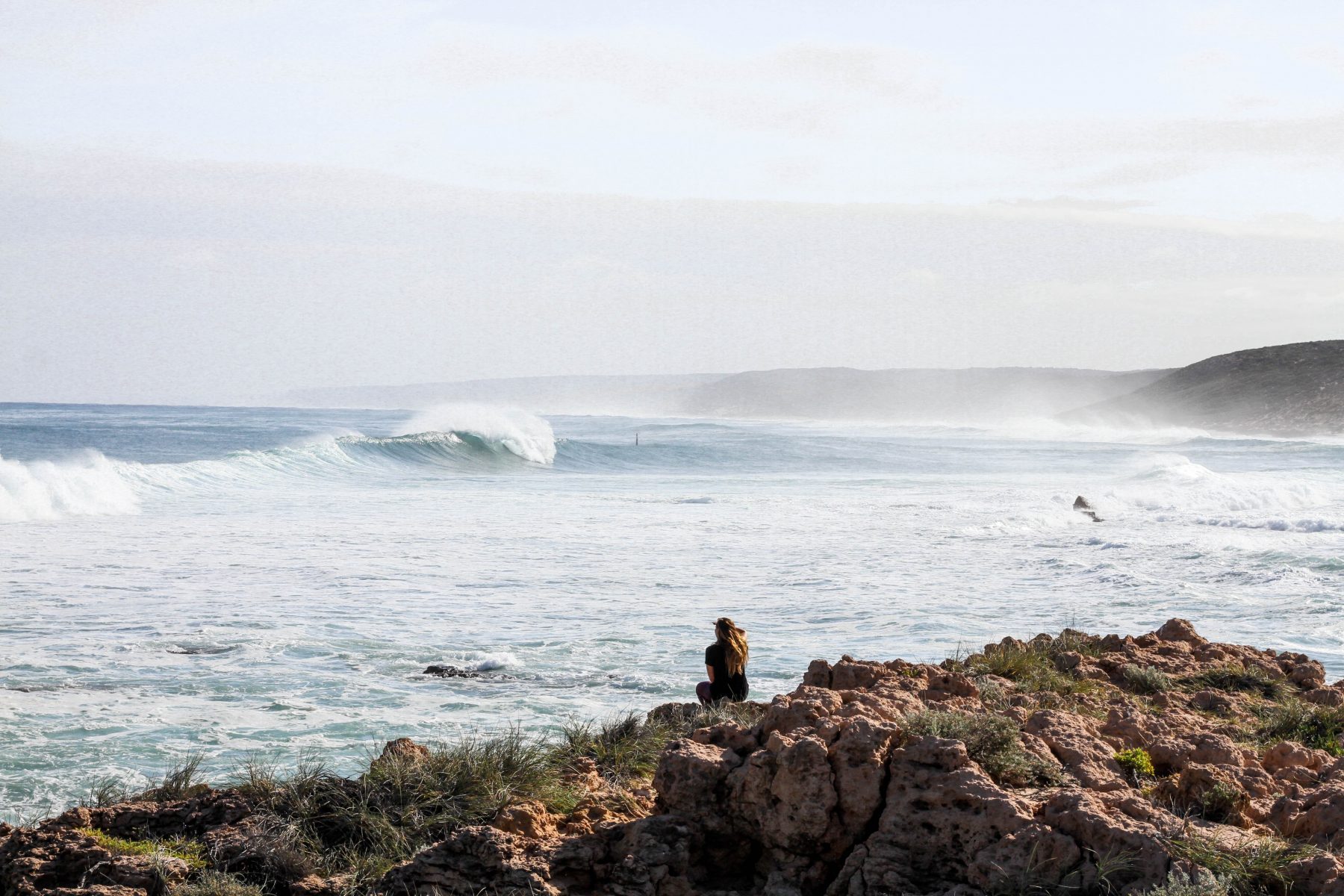 I remember the moment clearly. I was leaving Wegman’s—the best grocery store in America. I had seen at least three people I knew while I was shopping. It hit me all of a sudden, and I said it to the third person as we chatted.

“I’m not going to run into people I know at Wegman’s.”

It was November of 2017, and we were talking about my upcoming (temporary) move to California. There wasn’t going to be any Wegman’s there. I knew maybe two or three people in the entire city of Ventura. So running into one of them at Trader Joe’s was improbable at best.

Still, we bravely faced the unknown. We moved across the country and became unknown. For a time. 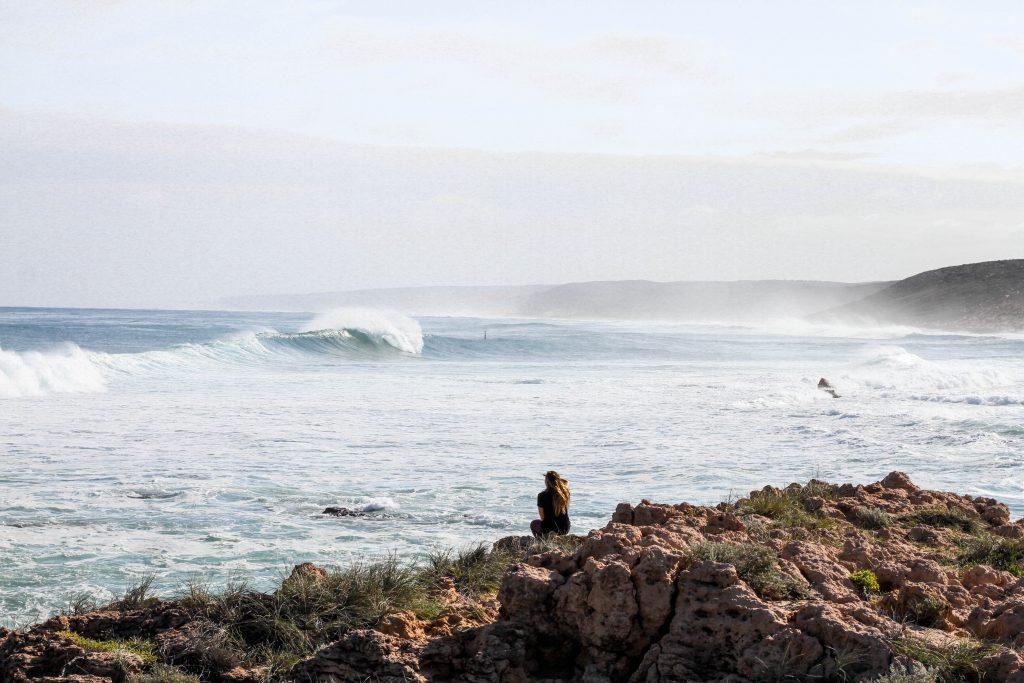 Photo by Jeremy Bishop on Unsplash

I’m not going to lie. December was rough. To arrive the day the Thomas Fire began seems like it couldn’t possibly be coincidental. Yet it happened, and I still don’t know why. In some ways I look back at that time fondly. It felt like a vacation. The kids were home with me. We didn’t have to be anywhere. I actually got to write quite a bit. We spent long chunks of time at the beach—once it was safe to go outside. But for a while, it wasn’t safe to go outside, or if we did, we had to escape to cleaner air. Being cooped up in the house resulted in a lot of screen time or a lot of fighting (among the children). We weren’t able to connect with many people in our new community because school was closed.

In January, when the kids started school, I was at loose ends. I’d see moms with a history chatting together at drop-off, and think, “I’ll be ready to go home when June rolls around.”

I didn’t count on that invitation to a weekly walking-date. I didn’t realize my small group would come to feel like family. I didn’t know the MOMS group would graciously listen to me spill my broken story out to them—and accept me.

I didn’t understand that a foreign land could come to feel like home in a few short months. 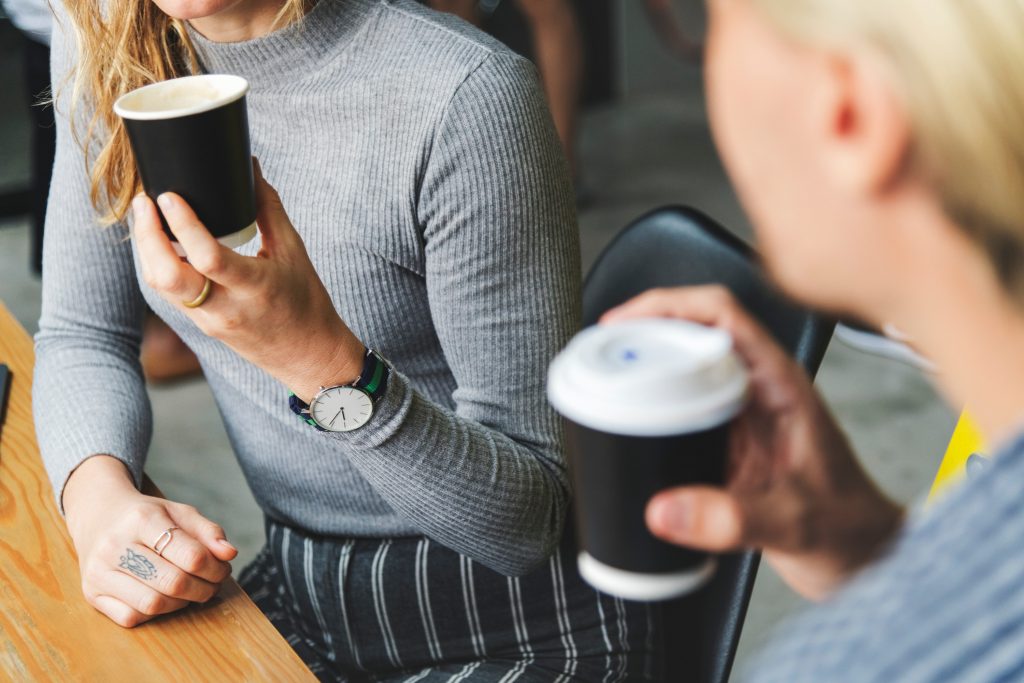 Photo by rawpixel on Unsplash

Last week, I was on one of those walking dates with two friends I now cherish. I saw another person I know—and love—walking the other direction. I stopped and hugged her, and we chatted for a few minutes.

Today, I walked my littlest one to the playground near our home. We stopped and talked to a neighbor on the way. And when we got to the playground, another family we knew just happened to be there. I remembered my words at Wegman’s all those months ago.

It’s happening, I thought. We’re beginning to run into people we know. It feels like we belong, and now we’re leaving.

Don’t get me wrong. There are things I miss about Pennsylvania. There are people I miss more. You can’t compare a lifetime to six months. Yet, the dichotomy between January and May is enough to take my breath away.

I wish we could stay just a little while longer.