“Pick yourself up, dust yourself off, and start all over again.” 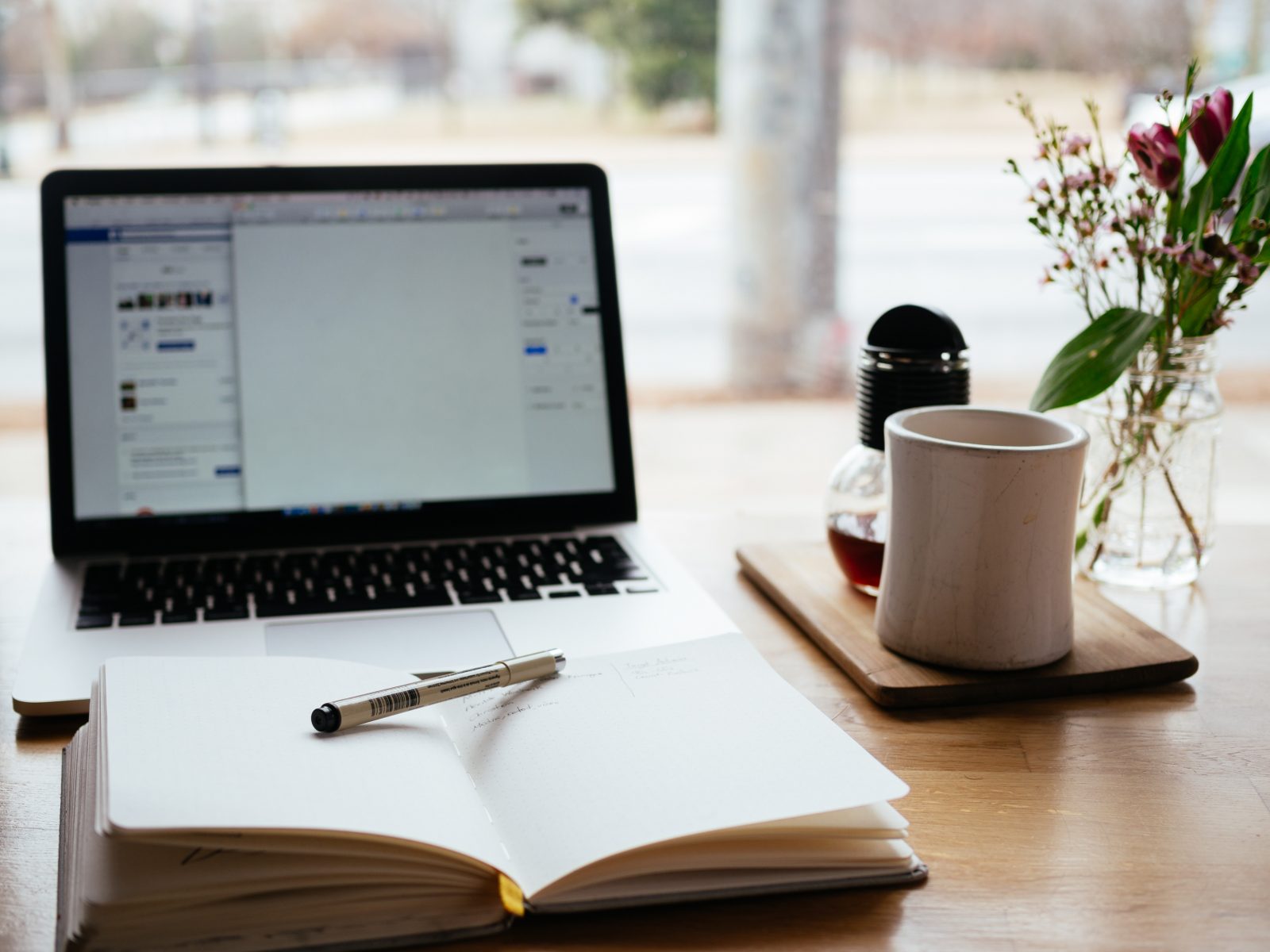 01 Nov “Pick yourself up, dust yourself off, and start all over again.”

Nearly a year ago I posted on Facebook that I was sending a proposal to an agent. The following week, I received what felt like a curt rejection and promptly retreated into my shell to lick my wounds. I am . . . I think . . . finally ready to come back out into the open again, and share what has happened in my writing life this past year or so—since the summer of 2017. Photo by Nick Morrison on Unsplash

I have discovered what I ought to have known all along—I am not the kind of person who can share every step of this journey with the world. Sometimes I think I’m an ambivert (both extroverted and introverted), but I am very sensitive, and when I’m hurting, I pull into myself. I might wail to a few very close friends. If it’s writing-related pain, they’re likely to be writer friends.

You might wonder why I felt this rejection so deeply. Writers get rejections all the time, don’t they? They do indeed. I’ve had my share in the past, but this one was worse somehow. I had convinced myself this was it. My big break. The thing that was going to catapult me to success. A few different factors contributed to that frame of mind. One of them is the fact that I met this agent in person at a conference that summer, and he showed interest in my book. He asked me to send him a proposal after I had finished writing it.

Based on that interest, I revved myself up to full speed. I finished my rough draft before the end of the summer, which is an amazing accomplishment for me. I did have to go back in and change some plot points, however, so I didn’t truly finish it until sometime last September. Then I wrote the proposal and sent it off to the agent. I had poured blood, sweat, and tears into that book and its proposal for three months, and I felt certain that things were beginning to happen for me. This was the book that would launch my career.

You know that sound a D.J. makes when he stops a record? Insert that sound here, because that’s what happened when I got that rejection. And now maybe you understand why it felt curt and it threw me for a loop. 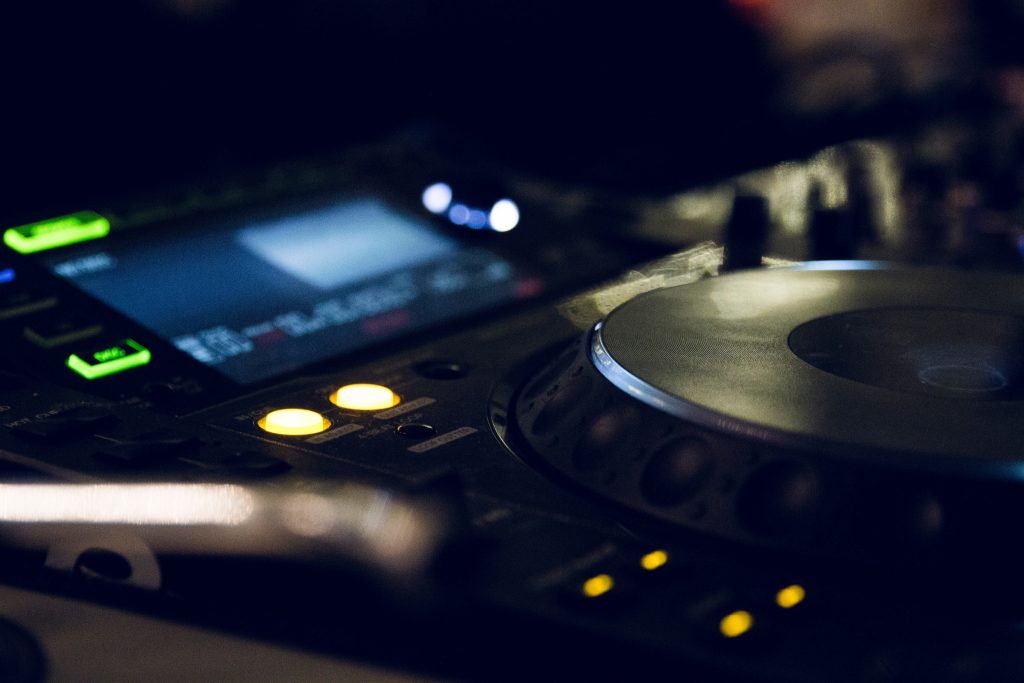 Photo by Dan Stark on Unsplash

In Anne of Avonlea, Anne Shirley says, “When I think something nice is going to happen I seem to fly right up on the wings of anticipation; and then the first thing I realize I drop down to earth with a thud. But really, Marilla, the flying part is glorious as long as it lasts . . . it’s like soaring through a sunset. I think it almost pays for the thud.”

I’ve become practical, like Marilla, and often think I’d rather do without flying or thud. Yet, I’m learning to dream again.

That thud really hurt, though.

A year after the fact, I can see some good that’s come from this.

First of all, if that agent hadn’t shown interest, I never would have written my book so fast. It’s good to know that I can produce an enormous number of words when compelled.

On the other hand, the rough draft was not ready to send to the agent had he asked me for the entire manuscript. Not even close! We were also getting ready to move to California at that time, so I can’t even imagine the scrambling I would have done to get the manuscript ready for his eyes. That rejection may have been a blessing in disguise.

Finally, in hindsight I realize that this agent was not the best fit for me—or my book. Obviously, if he isn’t excited about my work, he’s not going to do a great job selling it. Beyond the obvious, though, I have a feeling he wasn’t the agent for me.

While we were in California, I revised my manuscript, heavily editing it and making it much stronger. I got feedback on that version and subsequently revised it again. I have just finished my umpteenth round of revisions. At this point, because I’m planning to use a professional editor and she won’t be able to look at it until January, I probably won’t start searching for an agent in earnest again until February. Plans change, though, so you never know. Photo by Green Chameleon on Unsplash

I know what you’re all thinking . . . what is this book of which she speaks?

Some of you have heard bits and pieces here and there. If you follow me on Instagram you might have noticed I posted about the book a little bit in October with the hash tag #wipjoy. For a while last year, I went kind of silent because I hate to really hype up a book that you likely won’t be able to read for another two years at least!

So, if you don’t like waiting, stop reading now.

If you’re still here, I’d like to share that since I don’t have an agent or a contract with a publisher (yet), I have the freedom to do as I wish. So I’m going to tell you about my new book!

This is your last chance to exercise self-restraint if you’d rather wait until I have a publication date.

Without further ado, here is the description of Come Along Home!!!

“Sold away from her family, will she ever see them again?”

Rhoda has a pretty good life—for a slave. She lives in a nice house in Baltimore, doing indoor jobs like cooking, cleaning, and waiting on sweet Miss Harriet, the youngest child of the Claremont family. She loves the other slaves in the house, and she’s even allowed to visit with friends on occasion, provided she makes it back in time to help with the evening meal. Things are much better here than they were back on the plantation in Virginia. Still, Rhoda isn’t content. No matter how hard she tries, she can’t wipe away the memory of being dragged away from her family when she was only eight years old. Of her mama whispering, “You get away just as soon as you can, and we gonna find each other in Pennsylvania.”

In Baltimore, Rhoda has befriended Ben and Dolly Jackson, free Negroes whose parents are secretly working to help slaves escape to freedom. Their connections, along with help from an unexpected ally, lead Rhoda to discover the whereabouts of her family. The road she must follow to find them is a dangerous one. Will she be brave enough to leave the safety of the Claremont home and find her family again?

Friends, I have loved writing this book. I’ve known Rhoda for many years. She’s an adult in my debut novel, One Traveler, but I have really enjoyed uncovering some of the path she followed as a child. It’s not always pleasant, but I think you’re going to love her story as much as I do.

Let me know what you think in the comments. I can’t wait to hear from you!