Posted at 13:55h in faith, parenting, pregnancy by Alison Treat 8 Comments
0 Likes
Share
I’m trying to approach blogging with a more laid-back attitude than I have in the past. Last year I started to get “serious” about blogging, making sure I posted at least once (preferably twice) a week. Since we’re having another baby, we’ve switched to homeschooling, and marketing my book is making demands on my time, I have realized I can’t focus on blogging, too. I’d really hate to sacrifice quality for quantity. I don’t like “fluffy” blog posts. I’d much rather post less often and provide some meat to chew on. 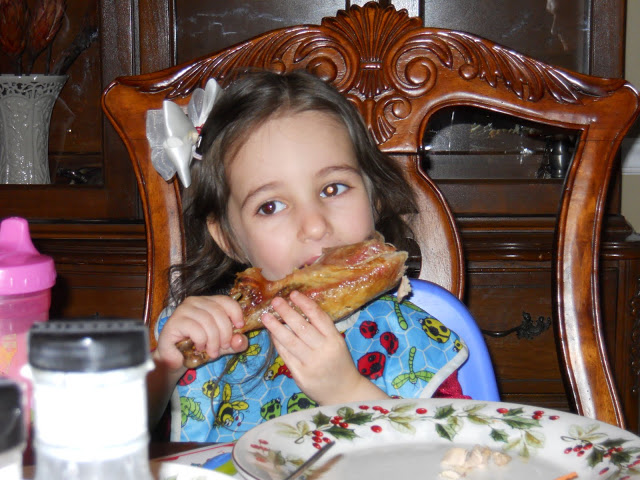 This all means that I have no plan for blogging. That’s just what you were hoping to read, right? I have ideas for some posts I want to write. In an ideal world, I would post twice a week again—and that may come as this pregnancy fog begins to clear out of my brain. But I know at this point I need to be realistic about what I can handle.
About six weeks ago, I began emerging from a dark pit of despair. Well, maybe “despair” is a strong word. As Marilla says in the Anne of Green Gables film, “To despair is to turn your back on God.”
I did feel like I was in the depths of despair, but I hadn’t turned my back on God. I certainly questioned Him, wondering why He was putting me through this living hell—this walking, breathing, moment to moment eleven weeks of feeling like garbage. And the biggest problem was that I didn’t know when it was going to end. It was a little more bearable in February, when I thought I would start feeling better at 12 or 13 weeks as I did during my other pregnancies. But when the 13 week point came and went and I was still vomiting, I began to despair. 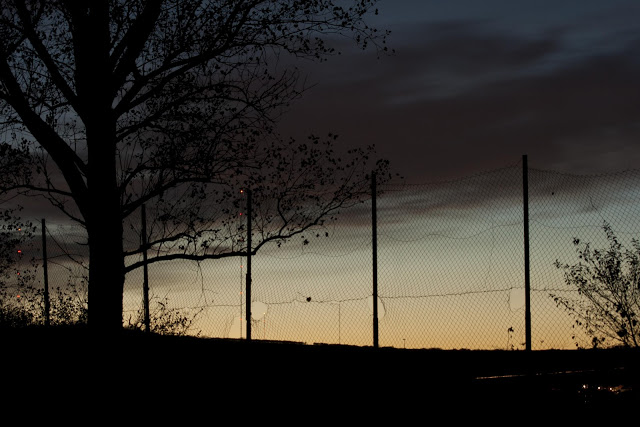 I knew I was supposed to feel happy and excited about the new baby. But I didn’t. I just wanted to feel better. I wanted to be able to take care of my kids and my house and promote my book. But all I could do, besides the absolute essentials, was lie on the couch and read novels. Sounds like a walk in the park, right?
Yes, I know I’m complaining. I know lots of women have terrible pregnancies—some are sick for the whole nine months. Some have to be on bed rest. Some would kill to feel as sick as I did if it meant they could have babies. I know. My heart breaks for those women.
But I’m called to share this story.
I need to step out and admit that I was a mess. I mean, a complete and total disaster. As I neared sixteen weeks and still found myself bent over the toilet at times, I couldn’t see any reason for it. I was depressed, miserable, stressed to the max . . . and added to that was the horrible weather that would just NOT turn into spring. I felt like the gray, cold, windy days were reflecting and compounding my mood. And I yelled at my kids.
I don’t mean I raised my voice a little bit. I mean, out of control rage. I’ve struggled with this in the past, going through times when I was stressed and I would take my anger out on the kids, because they were being kids. I’ve yelled at them and apologized and cried . . . and resolved to do better.
But after two-and-a-half months of hell—of not being in control of how I felt, of my disaster of a house, of my body, of my life . . . I stopped asking why God was putting me through this because all of a sudden I knew why.
I couldn’t do it—any of it—on my own.
I can’t be a good mom on my own. I couldn’t do it before, when I thought I had things under control. It was just easier to pretend I could.
Now, it was impossible to pretend I could and I had to come face to face with my own brokenness.
And I chose to say to myself: This is the end. I am not going to do it any more.
March 25th would be the last day I would yell at my kids.
Now, when I said this to myself I wasn’t suddenly patient and loving all the time. But making that decision changed something for me.
It was as though God came underneath me and around me and said, “Yes. This is what I’ve been trying to do in you.”
And He made a way.
Stay tuned for the rest of the story . . . next Wednesday at the latest!