The Importance of Knowing History—with James A. Ross

02 Jun The Importance of Knowing History—with James A. Ross 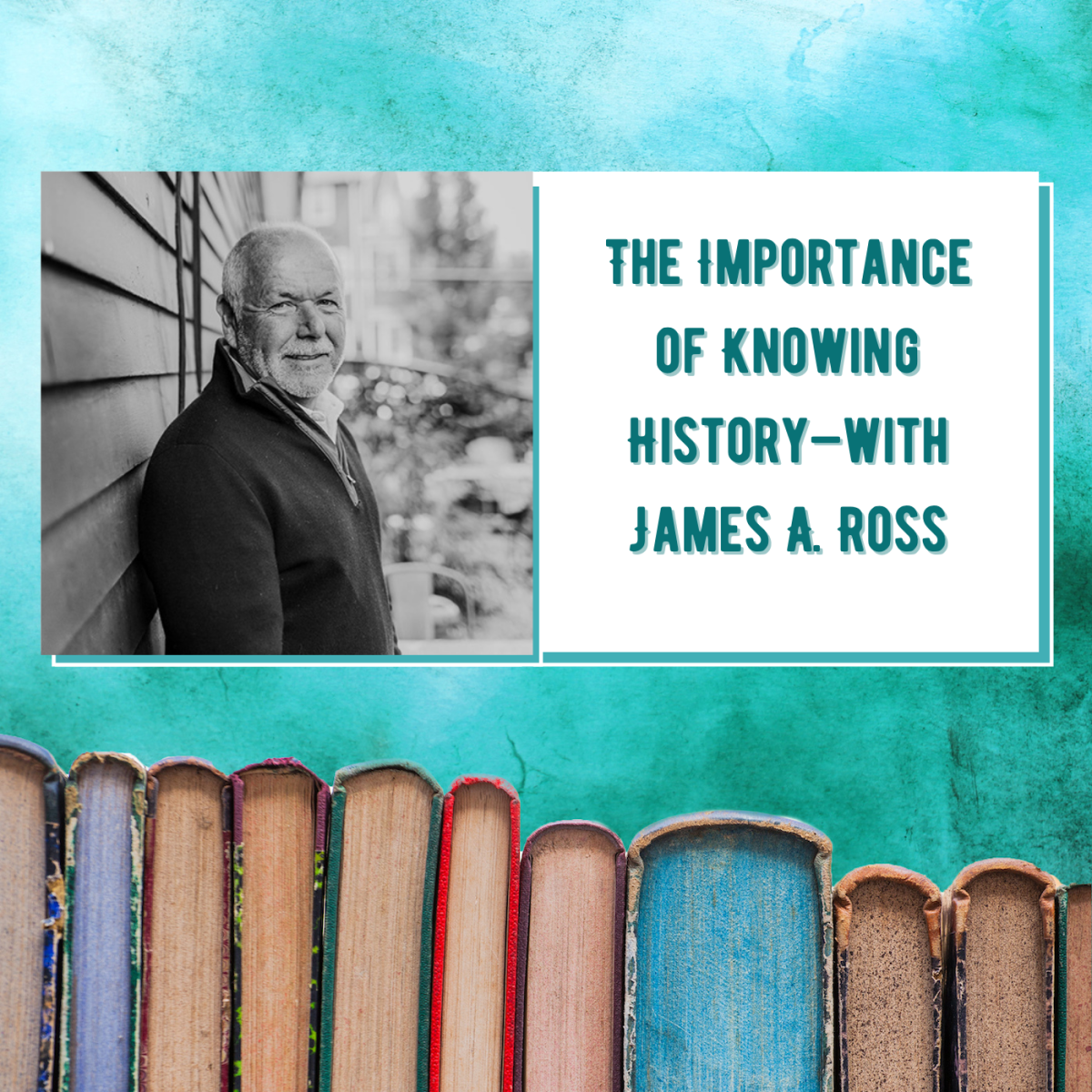 Today’s episode is a unique and fascinating one! Jim and I discuss his historical novel, Hunting Teddy Roosevelt, about an attempt on Roosevelt’s life orchestrated by J.P. Morgan. Jim had a lot to say about industrialists Morgan, Carnegie, and Hearst. We talked about the political climate of their day and how Jim tackled the tricky task of writing a fictional tale about real historical figures.

James A. Ross has at various times been a Peace Corps Volunteer in the Congo, a Congressional Staffer, and a Wall Street Lawyer. His debut novel, Hunting Teddy Roosevelt, won the Independent Press Distinguished Favorite award for historical fiction, was shortlisted for a Goethe Historical Fiction Award, and is a finalist for the National Indie Excellence Award for historical fiction. His short fiction has appeared in numerous literary journals and his short story, Aux Secours, was nominated for a Pushcart Prize. His debut mystery novel, Coldwater Revenge appeared in April 2021 and reached #15 on the Amazon mystery best seller chart. The second book in the series, Coldwater Confession, released in April 2022. Ross is a frequent contributor to, and several times winner of, the live story telling competition, Cabin Fever Story Slam. He has appeared as a guest story teller on the Moth Main Stage, and his live performances and on-line stories can be found on his website.

Purchase and/or leave a review of my novel, One Traveler, on Amazon (affiliate).

Or leave a review of One Traveler on Goodreads.

Join my community and help support the show on Patreon!