Why did America close its eyes to the German American Bund?–with Leslie K. Barry

25 Mar Why did America close its eyes to the German American Bund?–with Leslie K. Barry 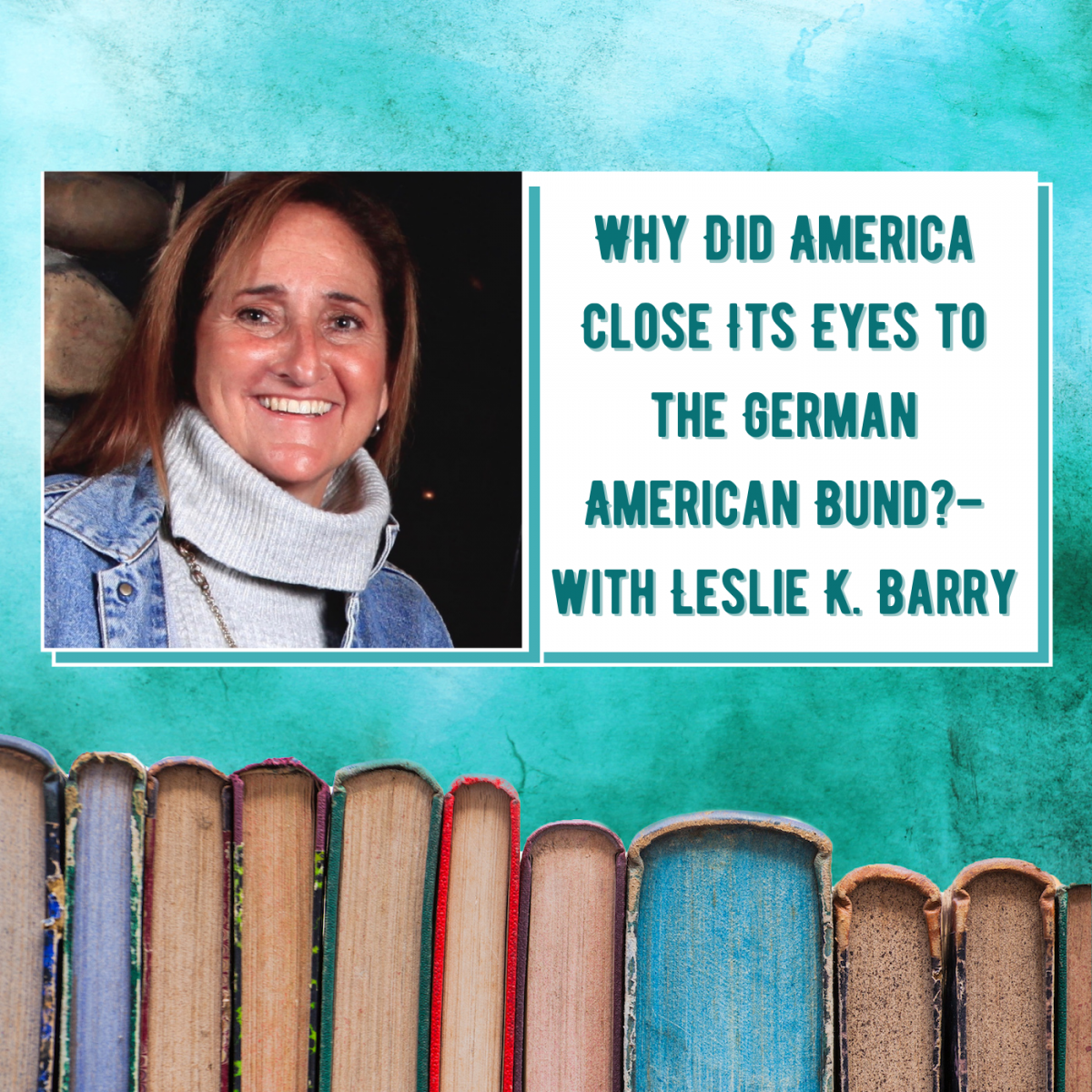 Here’s the description: Millions are out of work and robbed of dignity. A shadow Hitler-Nazi party called the German-American Bund that is led by an American Fuhrer threatens to swallow democracy. In this dangerous time of star-spangled fascism, a romance forms between the Jewish boxer, Yael and the daughter of the enemy, Krista. But 1930s America pulls them apart as Krista’s people want Yael’s dead. Then Yael is recruited by the mob to go undercover for the FBI against her people and bring down the German-American Bund. Author Leslie K. Barry captures an authentic and brave portrait of a lost America searching for identity, preserving legacy and saving its soul. It is a heartbreaking novel that crosses generations as it honors the fragility of freedom.

In a few years, you’ll be able to watch the movie as well! Listen to our conversation to hear Leslie describe how this story was inspired by her own family legacy.

The Plot Against America Series (affiliate).

Listen to the song “Fire in our Hearts” by Leslie’s daughter Shaya on YouTube or SoundCloud.